Women’s shoes Aquatalia Made In s39 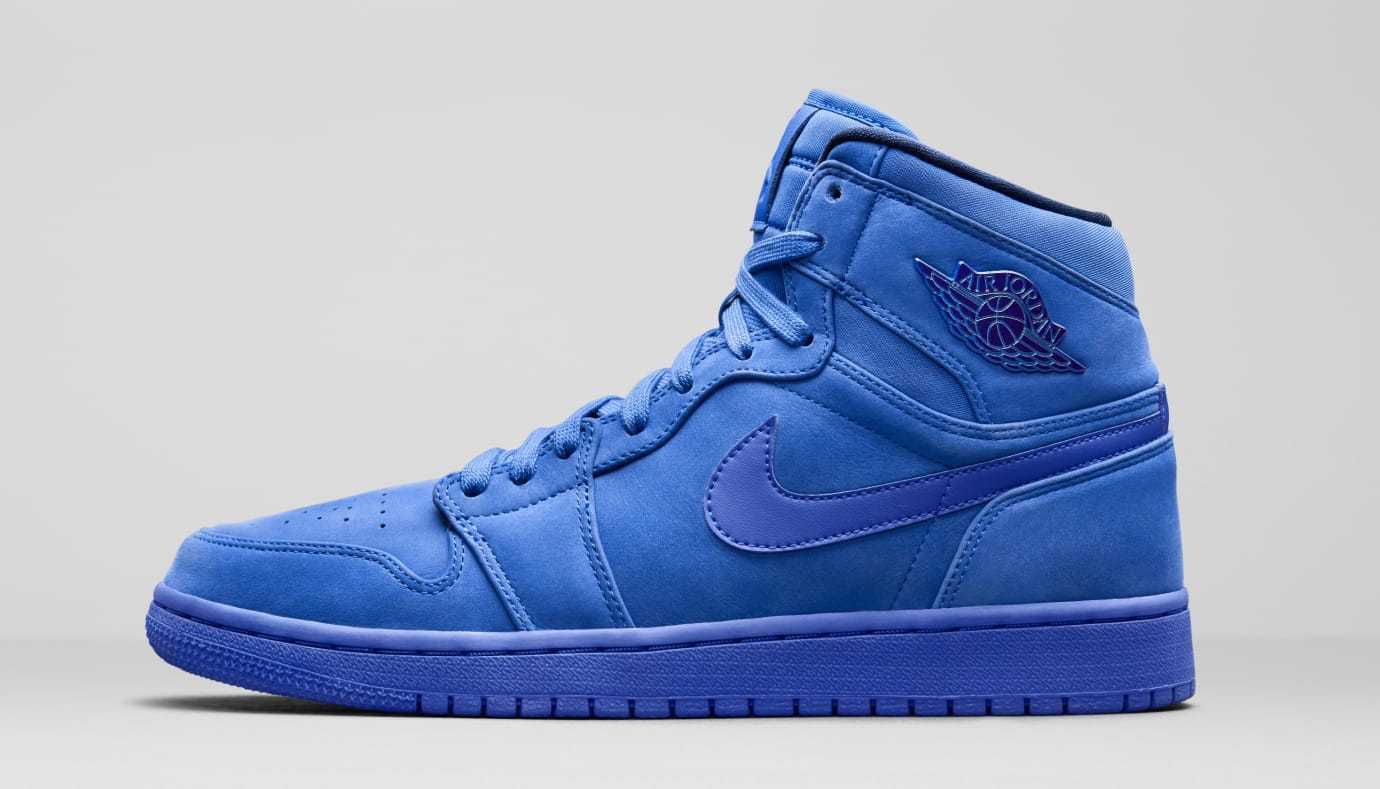